The NewYork and Parisian start-up Owkin, a specialist in artificial intelligence, chooses Nantes 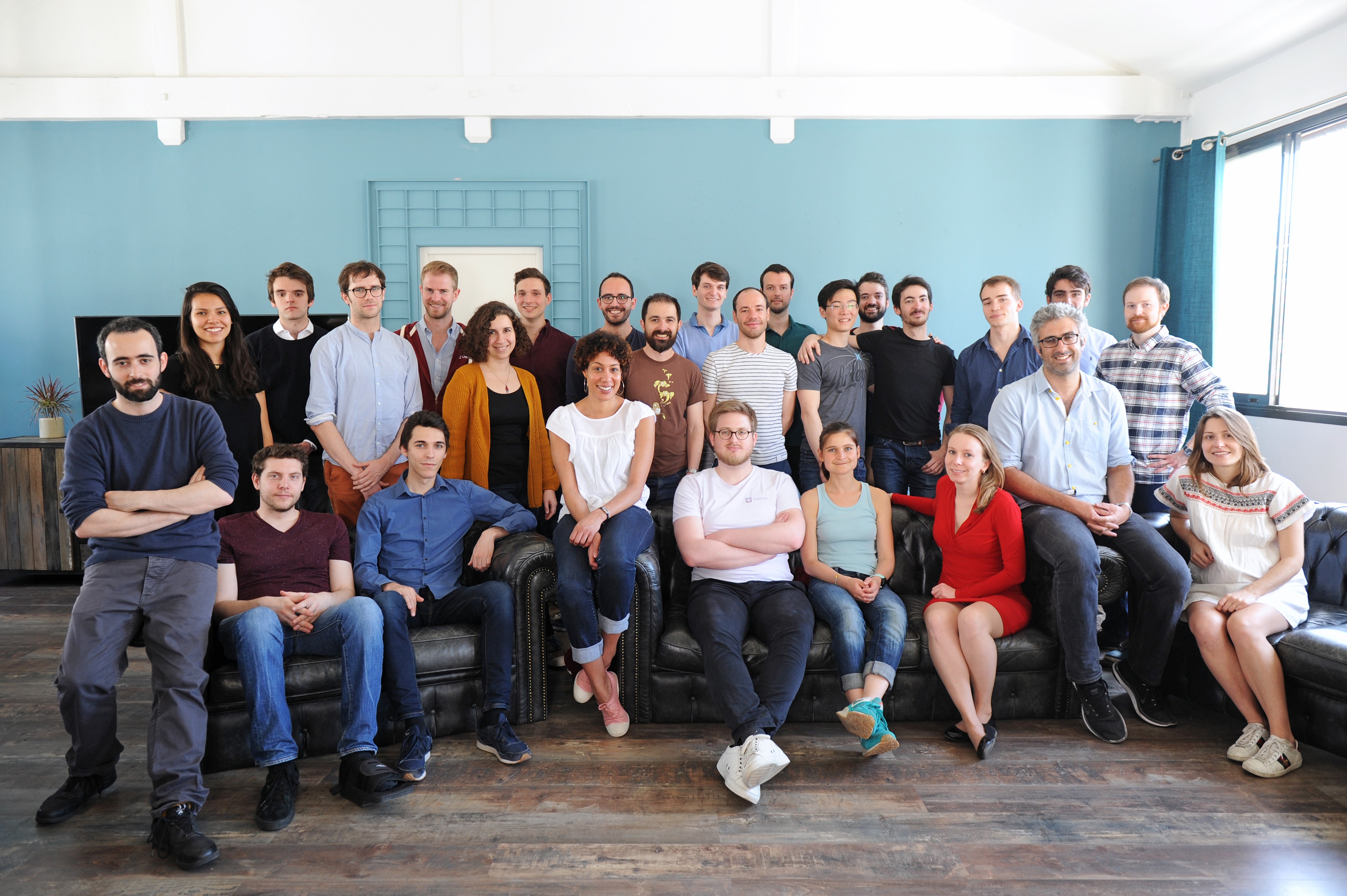 To apply artificial intelligence to medical research and discovery – such is the mission of the young start-up Owkin. Thomas Clozel, a cancer specialist, and Gilles Wainrib, a professor in artificial intelligence, joined forces to found the company in 2016. After raising 18 million dollars, the start-up is flourishing in New York, Paris and Nantes.

Owkin (anagram of ‘I know’) works along two main lines: taking part in medical research and building a solution for laboratories. Camille Marini, technical director of the Machine Learning platform, explains these two jobs: “Owkin participates in medical research, supports discovery with the use of artificial intelligence and establishes a link, through the creation of a software that is currently being tested in hospitals, between science data (artificial intelligence) and the medical sector.”

The company’s 25 employees are spread between Paris, New York and now Nantes’ digital canteen. This local branch, which employs 4 people, focuses on traceability, a highly sensitive issue when it comes to the handling of personal data, especially medical data. The team will increase to 6 employees by September.
Several people have been recruited in recent weeks thanks to the funds raised at the start of 2018, allowing the formation of an international team of scientists and engineers. Ultimately, the company hopes its work will cover more than its present partner hospitals and make a substantial contribution to medial research.

The young engineers in the Nantes team wanted to leave Paris to improve their life style so they chose to come to Nantes: “Nantes seemed like an open region and it’s slogan ‘Terre des audacieux [Land of the Audacious]’ struck a chord with us,” says Camille Marini, adding: Here we know we can host skilled and fulfilled developers.”
The team was selected following an invitation to submit expressions of interested launched by the Nantes University Hospital and AP-HP in June 2017 for the digital hospital of the future.