Californian Start-up "Vectice" to set up in Nantes 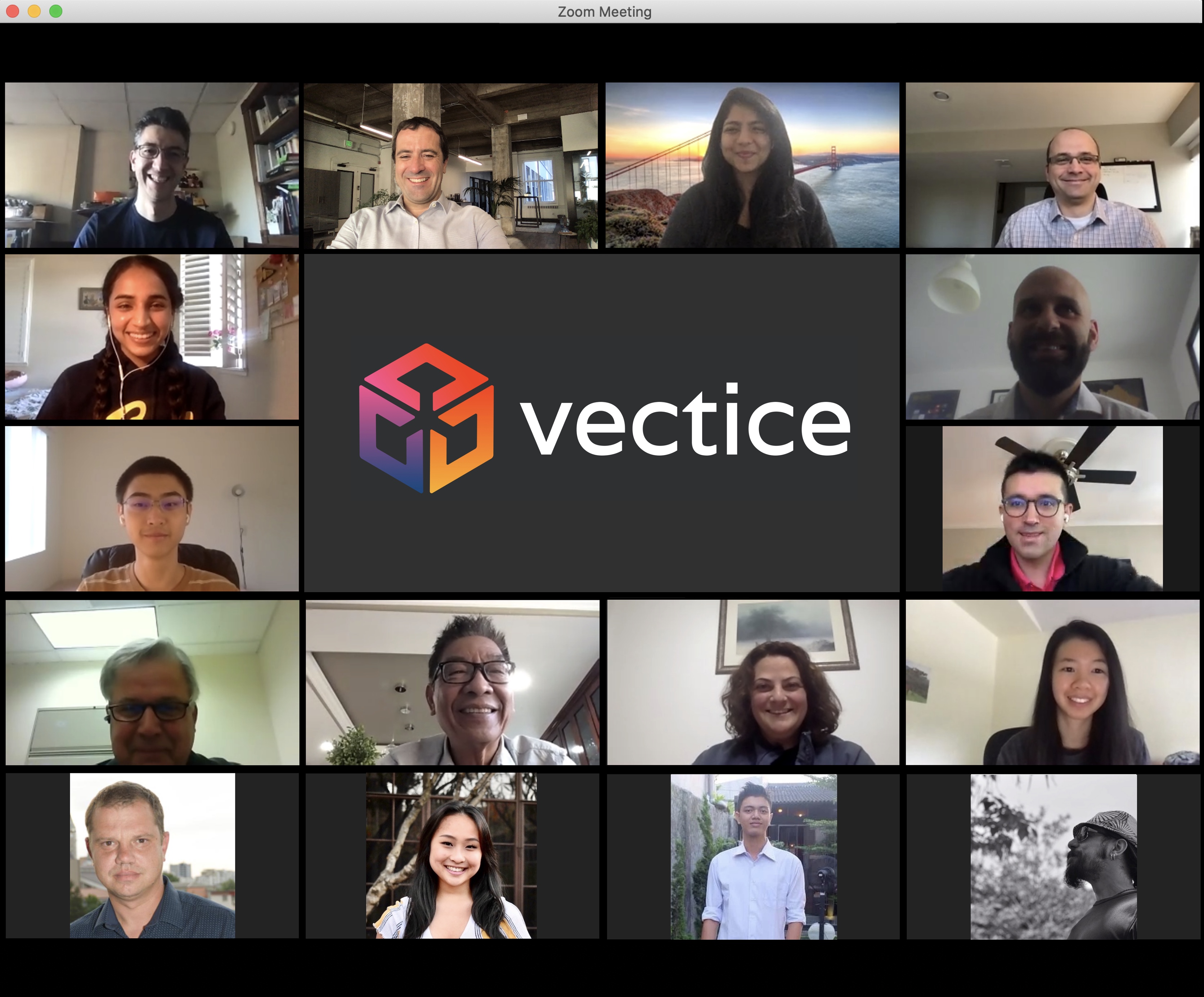 The start-up created in San Francisco by two French entrepreneurs will be setting up an office in the Nantes co-working space La Palace. Only three months after its creation, the dynamic start-up has succeeded in raising funds of 3 million dollars.

Vectice was founded in 2020 in San Francisco by two Franco-American entrepreneurs ; Cyril Brignone and Gregory Haardt. The artificial intelligence (AI) project management software that Vectice is developing aims to revolutionize the way data science teams organize and collaborate within their company, thus helping companies to have a more positive and tangible impact on their AI investments. Only three months after its creation, the dynamic start-up has succeeded in raising funds of 3 million dollars.

A tailor-made installation in Nantes

On a regional level, the start-up was supported by Solutions&co, the economic development agency for the Pays de la Loire region, and Nantes Saint-Nazaire Développement, its counterpart for the cities of Nantes and Saint Nazaire, who offered tailor-made support to compete with other French economic centers.

"The confidence and support of the Pays de la Loire region and the support received through the city were decisive in the process of choosing our location. We are proud to be able to set up Vectice in Nantes, a dynamic French city, in a region which is open to experimentation within digital projects for businesses.», says Cyril Brignone, co-founder of Vectice.

Vectice joins a thriving digital ecosystem, notably in artificial intelligence and data management. A breeding ground for digital talents and host to multiple coworking offers, Nantes will become the home of the company’s Research and Development center, with the objective of recruiting 20 people within the next 3 years.

"Working together with the Region, we accompanied Vectice in their understanding of the local ecosystem, which is what won over their board. At the same time, we helped them secure their future facilities at Le Palace, in the heart of Nantes' digital community. Finally, in conjunction with local partners we supported them in their recruitment needs, ”says Nicolas Debon, director of Nantes Saint-Nazaire Développement.