CREATED IN NANTES, THE FRENCH PROPTECH MOVEMENT IS RESHAPING THE REAL ESTATE SECTOR 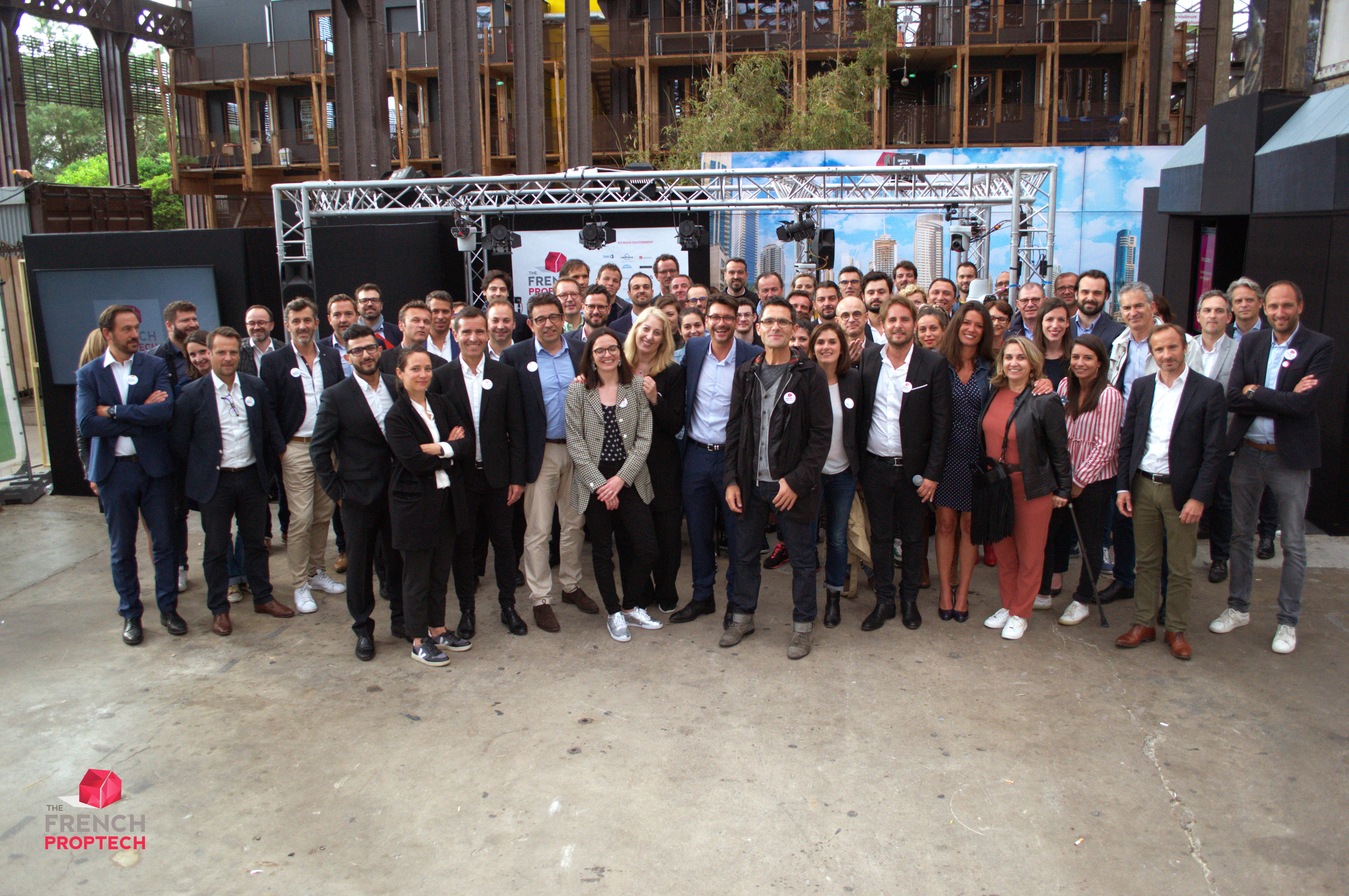 Launched a year ago in Nantes during the Web2day festival, the French Proptech movement has just celebrated its first anniversary. The association, which already includes 140 real estate, construction and housing startups, will soon be going on tour to visit some of the largest French cities.

The term proptech is a contraction of “property” and “technology”. Proptech startups offer technologically innovative products or new business models for the real estate and construction markets to improve services in areas such as transactions, real estate development projects, rentals, construction and delivery, management, condominiums, urban services and mobility, etc.

A Proptech movement launched by EP in Nantes

In Nantes, the French Proptech movement was launched at the initiative of EP. At its offices in the UNIK building on the Ile de Nantes, it accommodates several real estate startups such as Bloc in Bloc and Kadran. “We have created this place which combines both businesses and housing to experiment with social diversity and interaction with the building residents. The residents are sort of like co-workers," explains Pierre Leroy, co-founder of EP (50 employees). It’s a place where entrepreneurs can experiment and open up to traditional businesses.

Real estate may be France’s leading economic sector, but it is clearly lagging behind in terms of the digital transition. However, in real estate, construction and housing there are real issues that need to be addressed. “Energy prices have jumped by 40% over the past 7 years, and the French are facing increasing difficulties in finding housing given the rise in property values in major cities,” Pierre Leroy points out. These are all issues that the startups of the Proptech movement are tackling.

Getting the construction sector on board with the digital transition

One year after its launch, the ambition of the French Proptech movement is becoming clearer. “The challenge today is to get the sector on board with the digital transition and develop active partnerships to prove that it works. In terms of interactions between large corporations and startups, the construction and real estate sectors are 5 years behind compared to fintech, for example! Traditional businesses are beginning to show a real interest in our solutions,” says Pierre Leroy. At the Web2Day digital festival in Nantes at the beginning of June, a number of real estate actors from all over France came to Nantes to attend the presentation of the demonstrator. “The demonstrator shows where each startup is located, what it can concretely offer in terms of services, and what usages or problems it can address. It's a bit like an illustrated directory,” explains Jeanne Massa, vice-president of the movement and CEO of the Paris-based startup Habiteo (60 employees).

Launch of the "Proptech Tour"

The French Proptech movement is going on tour in France, with stops in Montpellier, Paris, Lille, Lyon and Bordeaux, and will finish in January 2020 at CES Las Vegas! Are you curious about what they offer? Feel free to contact them.