Rob Spiro: “In Nantes, the spirit of Jules Verne is felt throughout the tech sector” 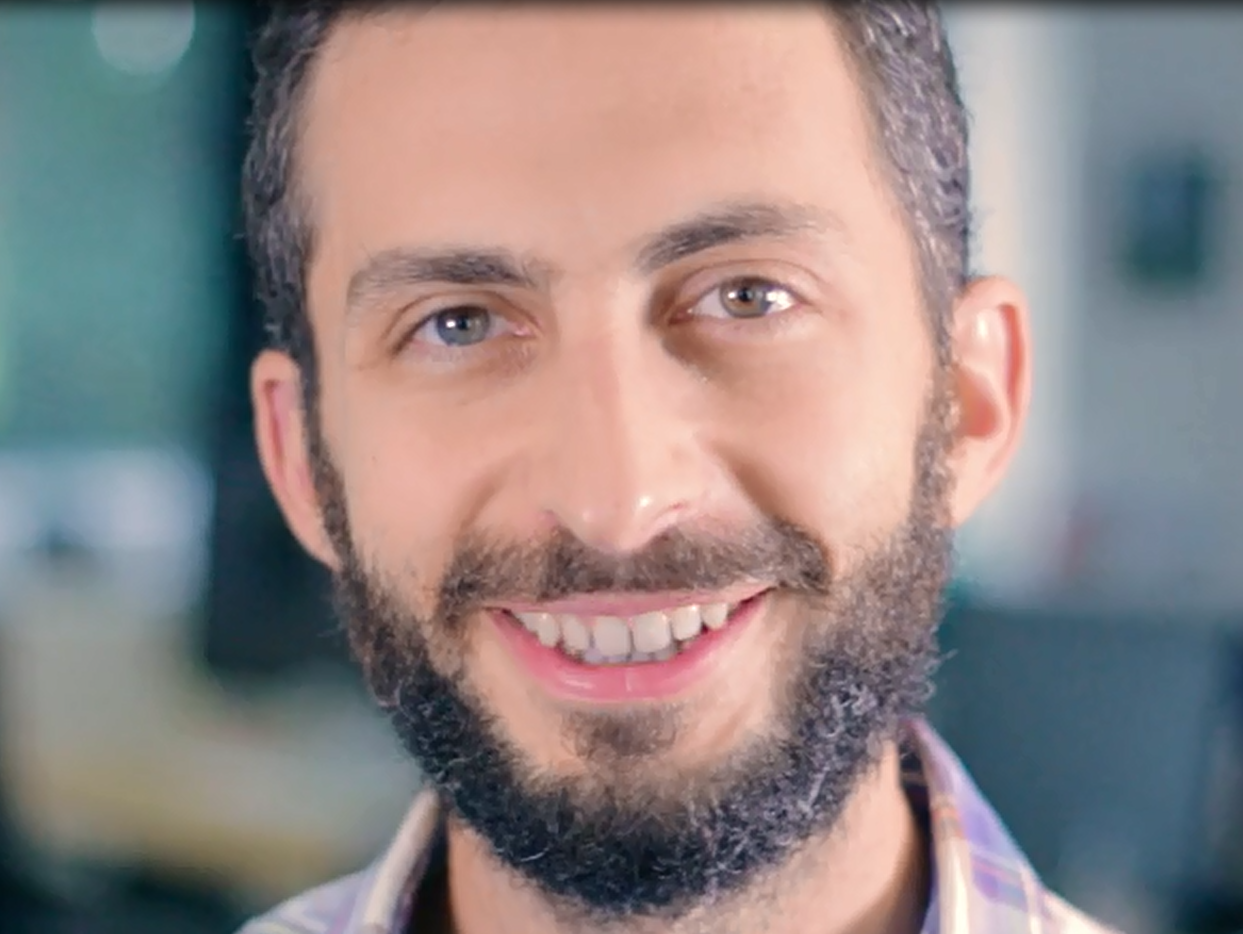 American entrepreneur Rob Spiro, founder of Imagination Machine, is pleased to have chosen Nantes for his startup accelerator. The second call for projects for spring 2018 is open.

New call for projects in spring 2018

Six months after Imagination Machine opened, Californian entrepreneur Rob Spiro is still going strong. He just launched a second call for applications for new startups in Nantes in spring 2018. Entrepreneurs have until January 21, 2018 to apply for the two programs: Startup and Studio. “Three startups and six entrepreneurs will be selected for a 3-month session,” says Anne-Gaëlle, in charge of communication.

The first results are quite promising. Four startups (Blind Valet, FiftyTruck, ViteMonMarche and Jho) took advantage of Rob Spiro's support and network to accelerate their growth. As for the Studio program for entrepreneurs, “we have found that 3 months is too short, and they would need 3 more months to really get on the launch pad. For this program, an entrepreneur just brings his or her ideas and talent and it’s up to us to put together the team and make things happen. So we’ll keep them until December and maybe even a few months longer”.

The Silicon Valley entrepreneur who arrived in Nantes a year and a half ago is enthusiastic. “In six months, we have built a company and a program that we believe is unique in the world: Imagination Machine combines Silicon Valley ambition with French style,” he says on LinkedIn.

Rob Spiro is pleased to have chosen Nantes to set up his accelerator. “There is an incredible community of entrepreneurs in Nantes, a dynamic and powerful digital ecosystem,” says Rob Spiro in the video produced by Nantes Saint-Nazaire Développement, in charge of helping businesses open in Nantes Saint-Nazaire.

"One condition: embody attributes of the esprit nantais”

During the first session, about 100 applications came in from all over the world, from India, Chile, Norway, Sweden, and the program is conducted mainly in English.  “But in our selection criteria, we ask candidates to embody three attributes of the "esprit nantais": community, culture and sustainability", says the spokesperson.

Rob Spiro defines the Nantes spirit in his interview with Nantes Saint-Nazaire Développement.  “The spirit of Nantes is the spirit that I found when I arrived here. It’s dynamic, energetic, creative, imaginative - that’s why we chose the name Imagination Machine. The spirit of Jules Verne that we find not only in the digital sector but also in the arts and culture (Machines de l’Île, Voyage à Nantes). People in Nantes have values, they’re concerned about protecting their environment.”

Published on 22/12/2017
Attractiveness, Digital, International
On the same theme
Successful funding rounds in 2021 for SDG-drivent startup
Californian Start-up "Vectice" to set up in Nantes
THE INTERNATIONAL SCHOOL OF NANTES IS EXPANDING
See all news
Events
The Arch
See all events
@investnantesSN