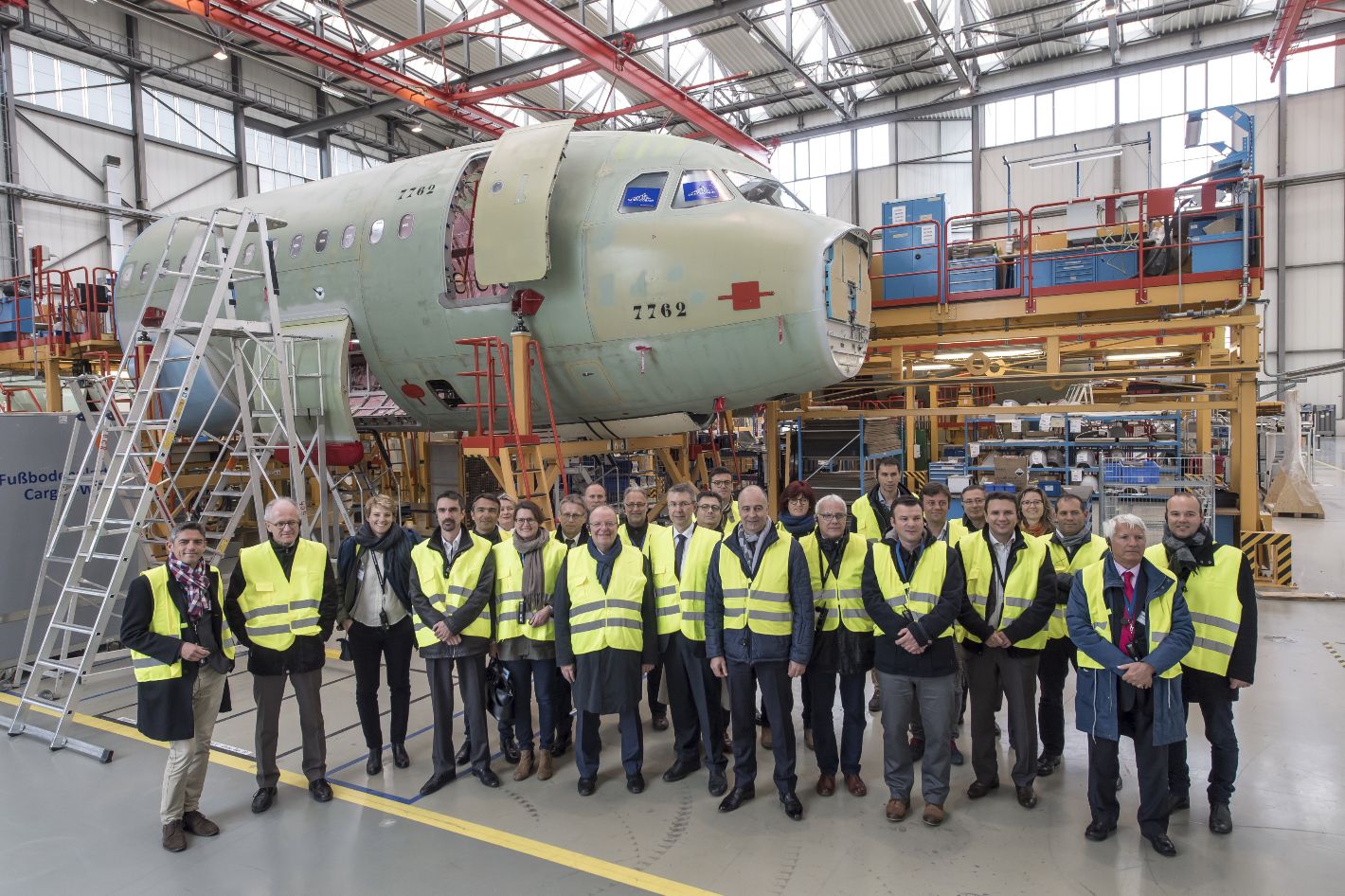 From May 5 to 7, Nantes was the guest of honour at the anniversary festival of the Port of Hamburg in Germany. In parallel to the festivities, a delegation of 140 business, public and cultural representatives went there to initiate promising partnerships (in the photo, part of the delegation at Airbus).

Memorandum of Understanding between Nantes and Hamburg

"This is the first time that a French city has been the guest of honour at this festival, which is one of the largest cultural and popular events in Germany. This is a great tribute to Nantes. It is obviously a tremendous opportunity to publicize Nantes to visitors to the port of Hamburg, but also an opportunity to develop the multi-thematic partnership that links us to this city,” said Johanna Rolland, Mayor of Nantes and President of Nantes Métropole, who travelled to Hamburg on Saturday to sign a memorandum of understanding.

Between visits to the newly opened Elbphilarmonie, the IBA architecture exhibition, MLove, a sort of citycampus for startups, and Altenweder, a container management system at the Port, the delegation from Nantes Saint-Nazaire found a source of inspiration and new opportunities for cooperation. A meeting arranged by the Hamburg Chamber of Commerce and Industry provided the opportunity to present the advantages of Nantes Saint-Nazaire to the fifty business leaders present and to initiate discussions.

Nantes and Hamburg have several reasons to cooperate, starting with projects ranging from the smartcity to Airbus, among others.
- similar urban projects (Ile de Nantes and HafenCity)
- with Helsinki, they lead the European MySMARTlife project
- both cities have been European Green Capitals
- both play a very active role in the EUROCITIES network
- SAMOA and their equivalent in Hamburg, Hamburg Kreativ Gesellschaft, have already cooperated on several projects under the European ECIA network, and the strategy of internationalization of the cultural and creative industries
- discussions between SEMITAN and their Hamburg counterpart Hochbahn about hydrogen
- maritime links between the two ports
- the presence of Airbus sites in Nantes Saint-Nazaire and Hamburg.