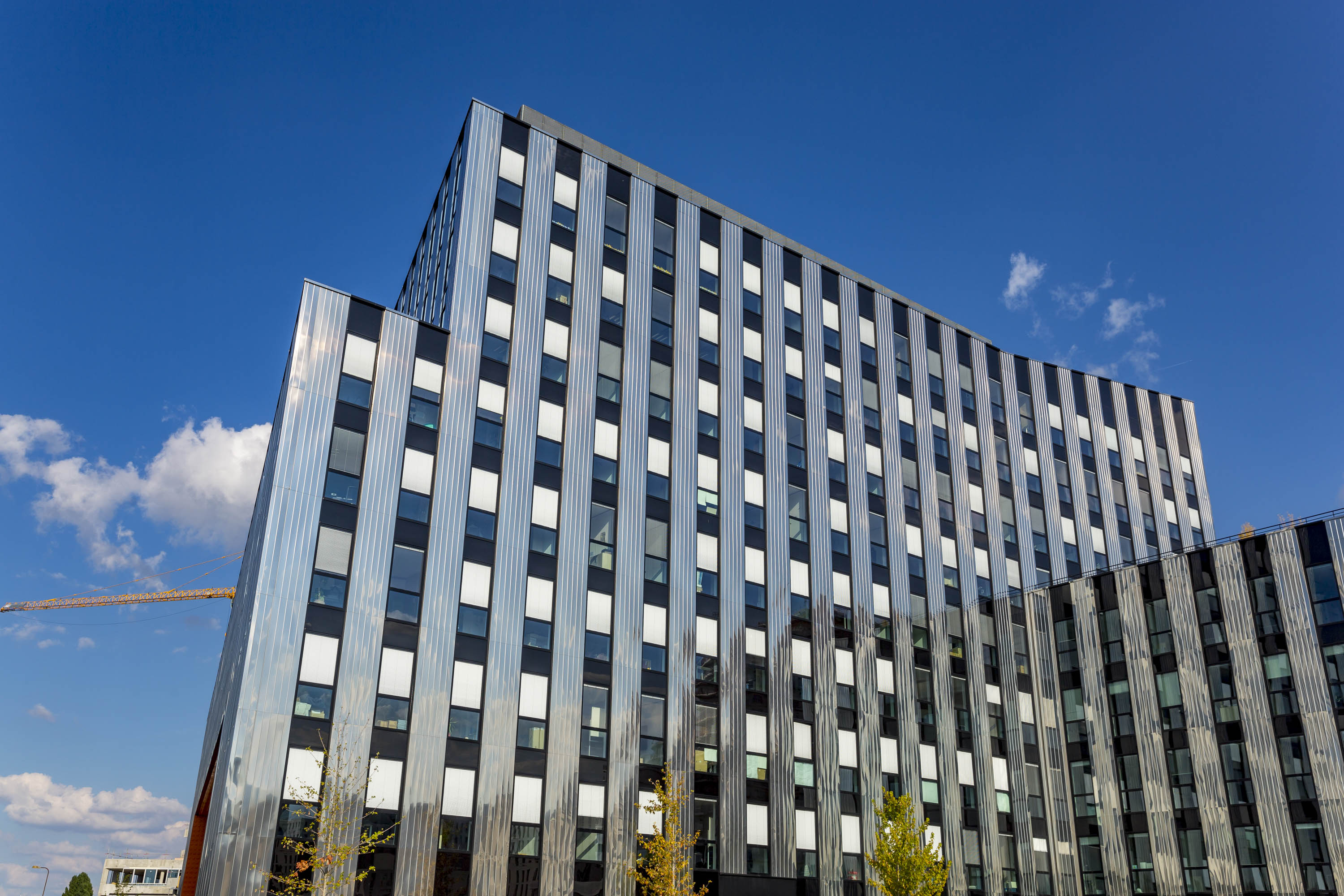 Every year, Auran*, in collaboration with CINA**, publishes data on office property in Nantes Métropole. After having increased due to the economic recovery in 2016, lease prices remained stable in 2017.

With more than 100,000 m² transacted for the third consecutive year, resulting in an annual average of 98,570 m² over the last 5 years, 2017 confirms the maturity of the local market accompanied by controlled growth.
Lease prices remained stable in tertiary real estate, with an average of €139 m²/year excl. VAT.
Despite a decline compared to 2016 (-7.7%), new offices (48%) represent a balanced share compared to existing space (52%).

One of the most dynamic city centres in France

In 2017, there were 6 proprietary and turnkey developments for a surface area of 20,575 m² (20,620 m² in 2016).
The year was also marked by a decline in very large transactions: 3 representing more than 2,500 m² compared to 6 in 2016.
Finally, the city centre remains one of the most dynamic in France, with 124 new shops in the city centre and revenue up 1.3% compared to 2016.
With more than 100,000 m² transacted for the 3rd consecutive year, stable lease prices and one of the most dynamic city centres, the local real estate market has clearly reached a certain maturity and demonstrates well-controlled growth. There are also promising development prospects looking forward to 2030, including 4,500 hectares dedicated to the economy and a potential of 327 hectares for office real estate.

Are you looking for office space to lease for your business in Nantes? The economic development agency can support you throughout the relocation process. Contact us!