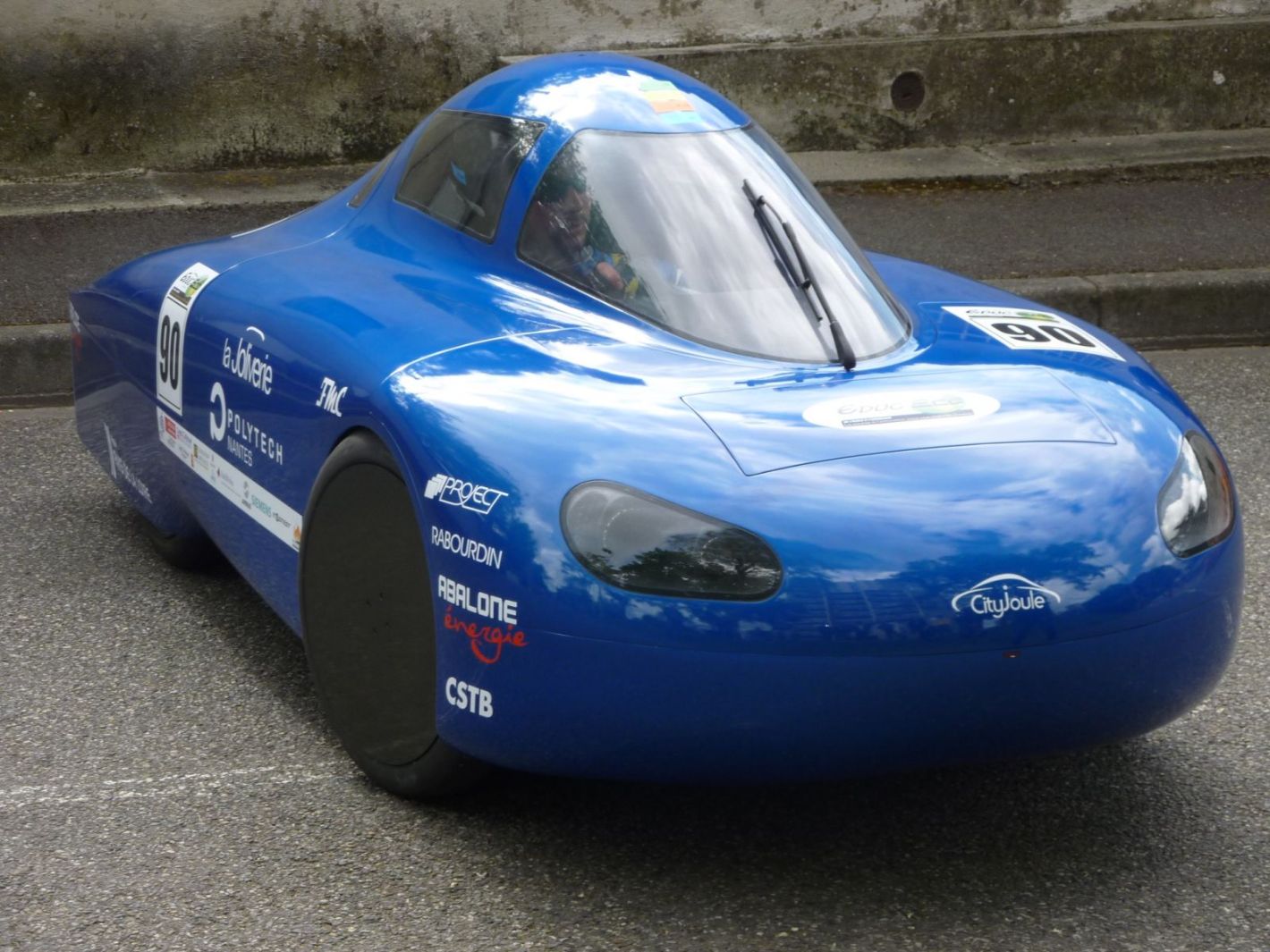 On 20 and 21 June 2017, Nantes will host the 5th Hydrogen Days in the Territories at the La Cité Nantes Events Center, in recognition of the vitality of all the local companies working in the field.

After Albi, Belfort, Cherbourg and Grenoble, it is the turn of Nantes Métropole to bring together the stakeholders in hydrogen technology in 2017.

This event will feature meetings and discussions among the more than 250 participants, including businesses, local authorities and members of the association, all actively involved in the development, production, storage and use of hydrogen.

"Hydrogen is seen as a global system and a key driver for the success of the energy transition." says Pascal Mauberger, President of AFHYPAC, the French hydrogen and fuel cell federation.

29 Territories receive the Hydrogen Label
France had fallen behind in this field, so steps were taken. Today the sector is beginning to get more support, as evidenced by the fact that the Minister of the Environment, Energy and the Sea recently awarded the Hydrogen Label to 29 territories. "Initial progress has been made, and we want to see more. The Hydrogen Days in the Territories is an important event where industry stakeholders can present projects under development or already in place and accelerate the deployment of the hydrogen solution in France," says Pascal Mauberger, President of AFHYPAC.

Nantes at the forefront of research
As a city at the forefront of research and development in sustainability, Nantes pays special attention to alternative energy sources to improve the living environment. The policy in favour of renewable energy can help achieve the Climate Plan goal to reduce greenhouse gas emissions. Hydrogen constitutes an opportunity for environmentally-friendly economic development.

During the event, Nantes will present its most innovative projects, namely the Navibus H2 fuel cell river shuttle on the Erdre and the famous Cityjoule (photo), a world record-holding small car developed by the Joliverie School.

Published on 03/01/2017
EMR, Event / Network
EMR
Find out more
On the same theme
In 2023, an armada of maritime events in Nantes and Saint-Nazaire
OFFSHORE WIND FARM: THE MOST POWERFUL ELECTRICITY SUBSTATION IS BEING BUILT IN SAINT-NAZAIRE!
OFFSHORE WIND POWER: SAINT-NAZAIRE, A TERRITORY AT THE HEART OF FRANCE’S THRIVING MARINE ENERGY SECTOR
See all news
Events
The Arch
See all events
@investnantesSN