Nantes Saint-Nazaire, land of the bold, unveils its strategy of economic attractiveness 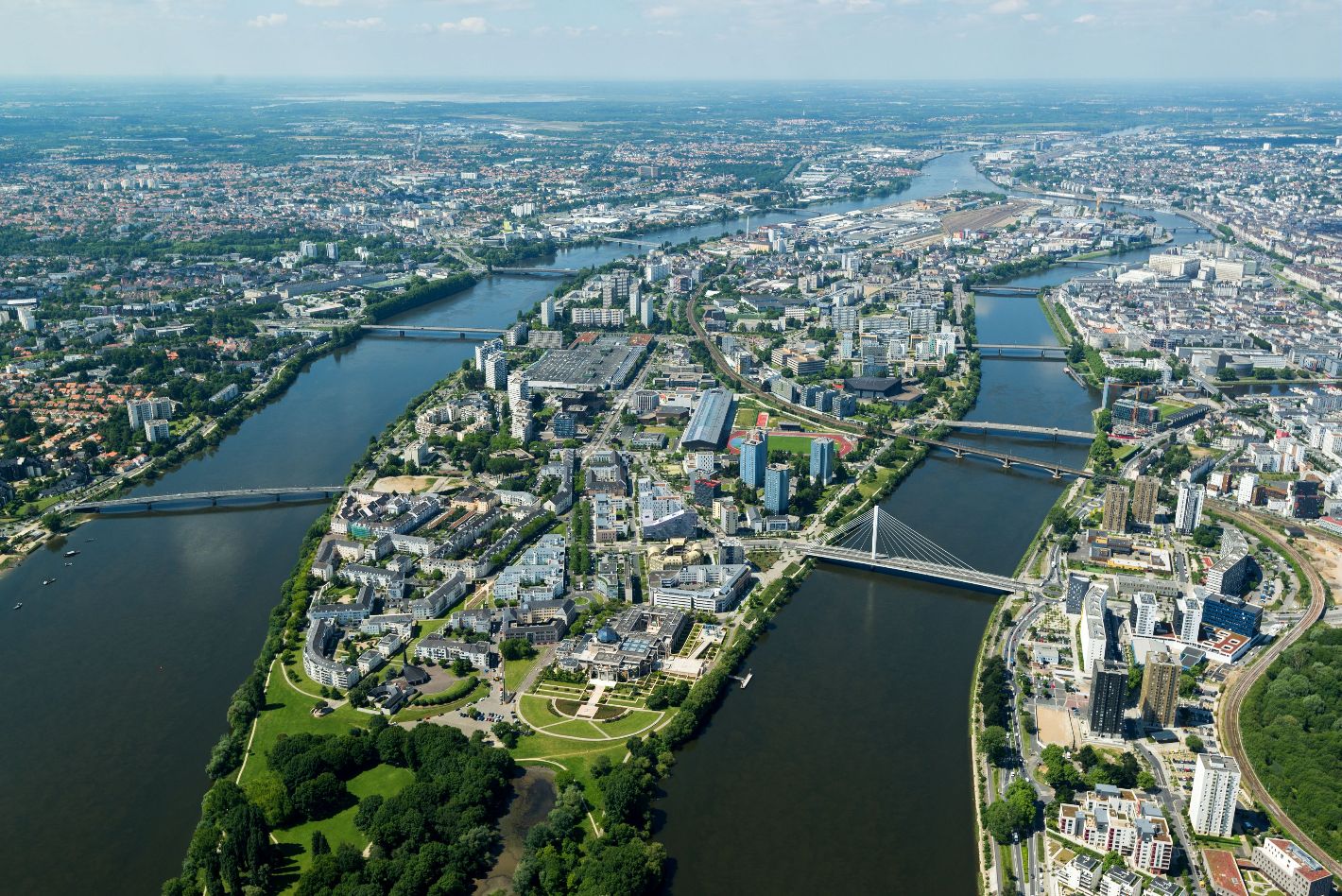 Nearly 400 business owners and network leaders were present on October 3 at the request of the Economic Development Agency Nantes Saint-Nazaire Développement, for the unveiling of the new ambition to make the region a more attractive place to do business. The goal was to mobilize business leaders and encourage them to use their influence by recommending the metropolitan area to businesses, entrepreneurs and event planners.

"Attract 100 companies per year"
In a context of growing competition of cities to attract businesses and talents, Nantes Saint-Nazaire is leading the pack. With some 78 new businesses already recorded for 2016 and 1294 jobs created over three years, Nantes-Saint-Nazaire is the top French metro area in terms of business relocations and start-ups, ahead of Bordeaux, according to a recent study. These businesses include Talend (software publisher), Natural Power (wind power) and SmartMyData (data intelligence).

The goal is to go even further. "Our ambition is to make Nantes Saint-Nazaire an international leader by prospecting businesses, welcoming new talents and professional events and marketing the region", says Johanna Rolland, Mayor of Nantes and president of the agency, which has set a target of 100 business relocations or start-ups per year in the coming years.

Charm campaign in Paris
After the Nantes event, Nantes Saint-Nazaire Développement went to Paris to woo entrepreneurs and promote the region. On October 13, more than a hundred businesses in digital tech and the creative industries attended an event to learn more about the "Land of the Bold." Twenty event planning agencies were also invited to discover the convention bureau offering and the opportunities available in the region.

The new web portal "nantes-saintnazaire.fr"
To support this new ambition, the agency launched a new identity, a new signature, and a new website www.nantes-saintnazaire.fr, designed by Nantes artist Jean Jullien. On this innovative portal developed to enhance our economic attractiveness, each target, namely entrepreneurs, talents and event planners, will have a dedicated space.