IN RESPONSE TO THE UPTURN IN INDUSTRIAL ACTIVITY, ENGINEERING FIRMS ARE CONVERGING ON NANTES AND SAINT-NAZAIRE 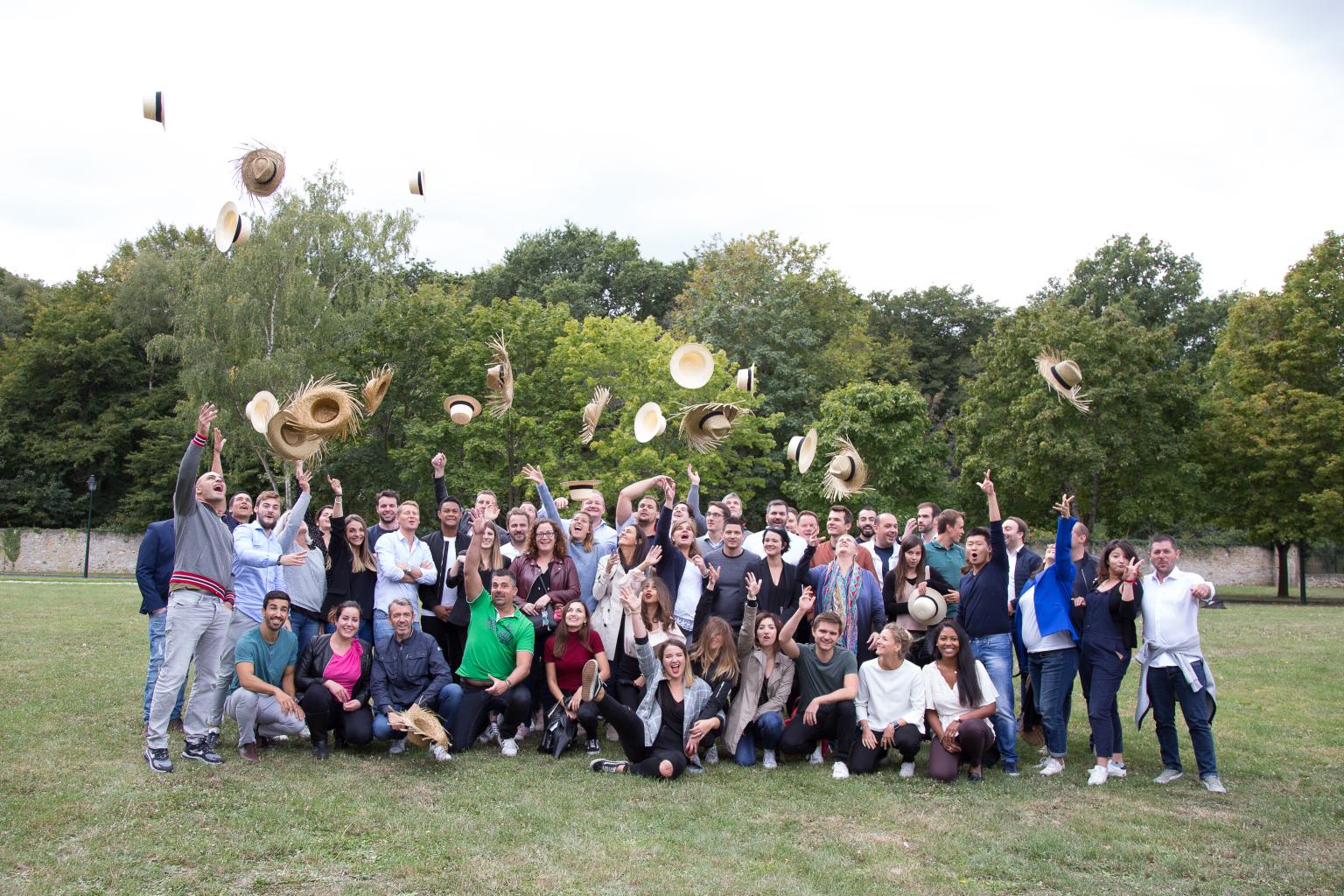 With the ramp-up of orders at Airbus and the launch of the offshore wind farm, a large number of engineering and design firms are moving into Nantes Saint-Nazaire. Industrial engineering job offers increased by 30% in the third quarter, according to a recent survey by HelloWork.

Loyal to Airbus, the engineering firm Axiscades is expanding in Nantes and Saint-Nazaire

Axiscades has had a team of engineers posted at Airbus in Nantes and Saint-Nazaire since 2014 to handle the surge in the aerospace giant’s business. “Axiscades has been strategically engaged with Airbus for more than 12 years on all programs, from development activities to manufacturing-engineering,” says Abhay Sharma, VP-Aerospace at Axiscades. Aware of the industrial development potential, the engineering firm has already shown an interest in “working with other industrial sectors such as aerospace, shipbuilding and manufacturing”. It now has a team of 30 people in the region and plans to recruit new technicians and engineers in 2020 “with a view to new projects” and will soon open its own offices.

The engineering consulting firm RDT Ingenieros from Bilbao has ten design offices in Spain. They chose to make Nantes their bridgehead for France. “Nantes has a dynamic industrial area, with enormous opportunities within a 3-hour radius around Nantes”. Given these prospects, Christopher Kapustin recently took over as head of the Nantes office of RDT Engineers in September. “The ecosystem of Nantes Saint-Nazaire is healthy, with companies that operate in a supportive manner.”
In addition to the industrial strengths of Nantes Saint-Nazaire with multiple sectors such as aerospace, offshore wind energy and shipbuilding, it is also the proximity to major clients that weighed in the balance. “It is an advantage for engineers to have people in the design office who can assist in the production of a product or process from the design phase through to completion. This improves communication across teams and helps us work faster and understand any issues that arise.”
The first offshore wind farm off Saint-Nazaire opens up new business opportunities for 2020. Currently employing 5 people, the engineering consulting firm plans to recruit fifteen new engineers and IT specialists applied to industry, to meet the increasing demand from industrial companies.

Some of the businesses that recently opened operations in Nantes are engineering consulting firms that wear two hats. One such example is LR Technologies Groupe (1st photo), formed in Versailles, which is both an industrial design office and an IT consulting firm. In addition to the ten other agencies in France, LR Technologies has just opened an agency in downtown Nantes that will cover the entire Pays de la Loire region.
“The Nantes office will provide consulting services in both IT systems and engineering. Industry is also part of our culture, and we have vast expertise to offer to the Nantes market, the objective being to share our historical know-how in the defence and aerospace sectors,” says Edouard Turcan, head of the Nantes design office.
LR Technologies, which moved into its new offices at Halle de la Madeleine in central Nantes in September, plans to recruit fifteen employees, quality engineers and embedded systems developers in 2020, while continuing to offer IT consulting services.

Similarly, DPS, which “since the beginning has offered innovative solutions in the fields of design and digital simulation,” provides its consulting services to the automotive and aerospace sectors with offices in Toulouse, and internationally, in the United States and Japan.
“Today DPS helps customers optimize their industrial product and system design process more broadly by offering innovative services, as far in advance of the design phase as possible. To achieve this, the company constantly invests in R&D at LabDPS".
The company, which has 130 engineers in France and around the world, wishes to “take advantage of the dynamic economy in Nantes Saint-Nazaire and its industrial fabric, which is strongly oriented towards new technologies”. The new agency has three employees to date in Nantes.

Another example is the firm HLP Group who supports manufacturers in improving their performance. “We help industrial companies improve the way their processes and organization work,” explains Sébastien Jamet (2nd photo), co-founder of HLP Group in Nantes, and previously director of the 4 sites of the aerospace company Daher in Loire-Atlantique, followed by a two-year stint at Stelia Aerospace in Rochefort.
The superior solutions, designed, manufactured and integrated by HLP, enable businesses to improve performance: “With Digital WRS, for instance, it's the end of paper forms and post-its!” HLP Group provides manufacturers with comprehensive, tailored support, including program management, software solutions, team training and visual management in manufacturing “to achieve sustainable, economic and social performance consistent with the system economy”.
In Bouguenais near Nantes, a stone's throw from Airbus, the Jules Verne IRT and the Manufacturing Academy under construction, Sébastien Jamet opened HLP's offices in a house. “I wanted a friendly place with a garden for our customers. It is a training centre, and our customers can also hold their management committee meetings or seminars here.”
“I was very keen to try the entrepreneurial adventure and I knew that I wanted to do it in Nantes. Here, the ecosystem is rich, with many clusters where businesses share ideas about the issues they encounter to constantly improve.” HLP Group plans to recruit 12 employees, including consultants and digital integrators.