Nantes, the bridgehead for motion design in France 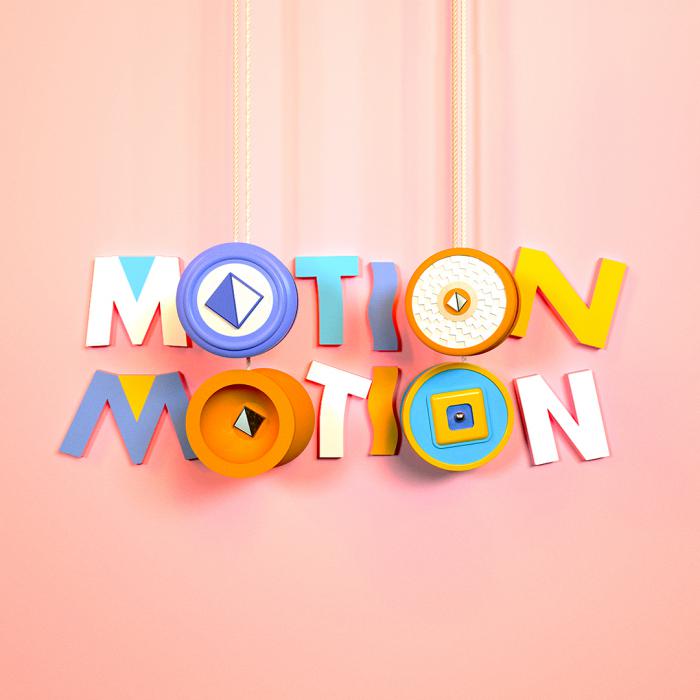 On Saturday 18 May Nantes staged the 3rd edition of the “Motion Motion” festival. Matthieu Colombel, the head of Blackmeal, a motion design agency based in Nantes, talks to us about the importance to creative and cultural industries of a sector whose number of operators in Nantes has reached double figures.

On Saturday 18 May 2019 the 3rd edition of the Motion Motion festival will take place in Nantes. What can we expect from this event?

MC: The ‘motion graphic art’ festival is going to move up another level this year, with performance and collective works  (Keyframe) by studios from Nantes and elsewhere, including Biborg. Throughout the day there will be conferences at which the public can discover some of the secrets of our profession, with there being a desire to spread the use of this communication tool among young generations. Dan Perri from Star Wars will be there. In the evening there will be three concerts. We are very proud of these choices.

Motion design is being used more and more often in advertising. Is it just a fad?

Matthieu Colombel: Motion design has been around for more than 70 years. The full term for it is motion graphic design, which indicates that it is a form of graphic design (the visual representation of an idea or message) to which we add movement. I often refer to Saul Bass, the famous designer of Hitchcock’s title sequences, as the daddy of our profession. Motion design involves telling a story through a graphic metaphor. The phenomenon has gained ground since the early 2000s thanks to broadband internet (ADSL), the digitisation of public relations agencies and the need to have a new kind of tech-savvy improvisers who can concoct original content. That is when I started a motion design centre in a Parisian advertising agency. Later I decided to set up my own firm.

MC: I chose to move Blackmeal to Nantes because it is an inspiring and creative city. It has always been known as an exceptional place to live but now it is also building a reputation for the quality of its professional network. The reputation of its colleges for graphic design and 2D animation is excellent.
Today Blackmeal works mainly with corporate customers throughout France. I believe strongly in the coworking spaces model – which I first came across in this area -, which are creative places for freelancers and other studios with whom we work, each having a speciality that complements the other. Over the last two years several colleges have realised that it is important to invest in this sector and have launched, especially in Nantes, courses dedicated to motion design (e-artsup, Ecole de Design de Nantes Atlantique, Ecole Pivaut, etc.).

How many companies are there working in this sector in the Nantes area?

MC: There are a good ten of us, each with our own speciality: abstract motion, data motion (corporate film), e-learning, speech & draw, 2D animation, 3D, Stop Motion, etc.

As the chairman of a motion designers association, how do you see this sector evolving over the coming years?

MC: Use of video and motion design is going to continue to grow in public relations, culture, training, education and so on. It is becoming increasingly common for graphic design studios to work directly with advertisers. People are becoming more demanding in terms of the quality of content and narration. We have noticed that the market is splitting into studios that specialise in producing things very quickly and others who concentrate on producing graphic content of great quality. There is work for everyone.