AIRSEAS TO SET UP ITS HEAD OFFICE IN NANTES BY 2020 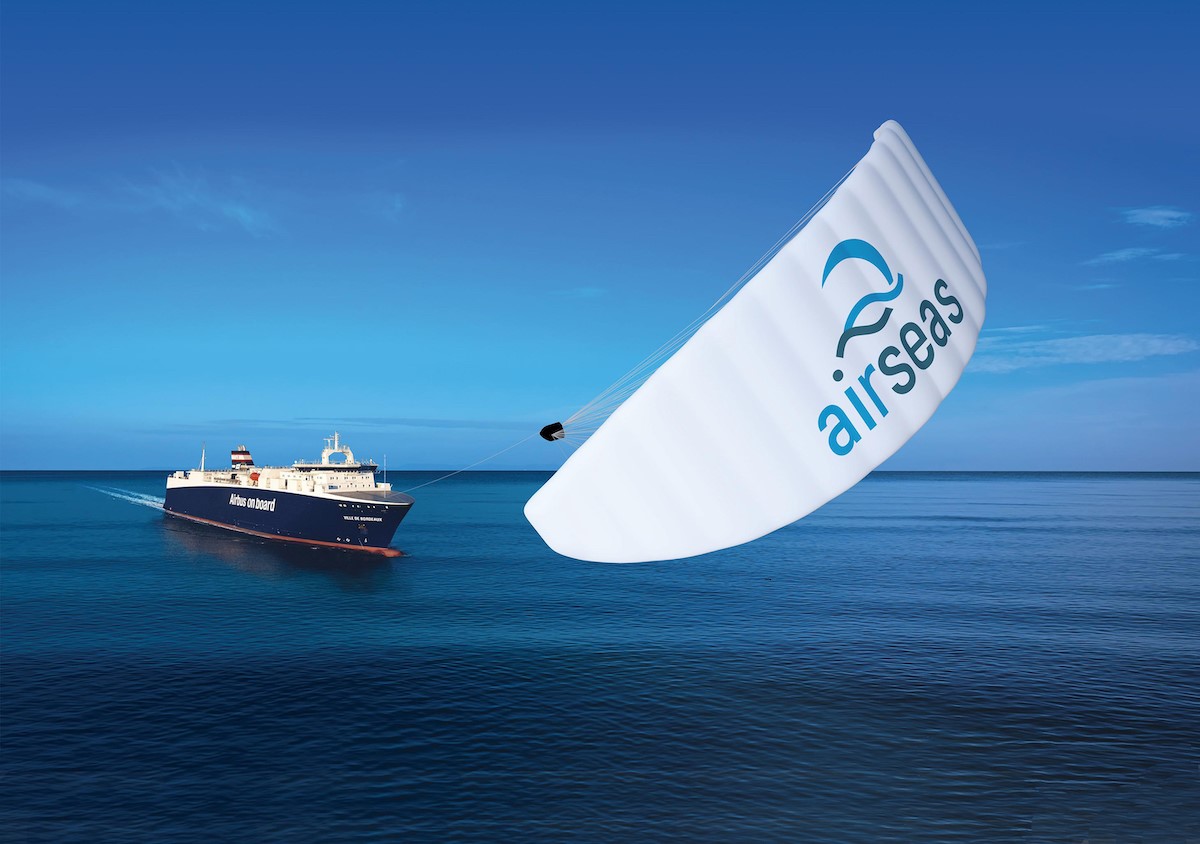 The firm is due to settle into a new 5,000m² building in the heart of the Bas-Chantenay district, currently undergoing transformation, in Nantes. With it will come the creation of around 200 jobs.

At a time when renewable energy is emerging as an unavoidable alternative to fossil fuels, the young Toulouse-based firm has developed a concept of giant kites called SeaWing that can tow merchant vessels, saving fuel by 20%.

Following two years of development with the support of Airbus in Toulouse, the young firm is starting a new chapter in its growth by choosing to base its head office in Nantes. “It’s vital to become part of an ecosystem of maritime expertise and industry for AirSeas to develop into an industrial player equipped with a strong supply chain that’s nearby,” explained Vincent Bernatets, the chairman of AirSeas.

200 jobs created in the long term

“At the heart of the Bas-Chantenay district, which is currently being transformed, innovative firms will be settling into the site of the former electrical plant, including AirSeas. Indeed, on the Loire estuary, we are inventing tomorrow’s nautical business,” explained Johanna Rolland, the mayoress of Nantes and chairwoman of the Nantes Métropole urban authority, expressing her delight at the young firm’s arrival. “It’s a maritime business plan in a strategic sector we’re supporting, rooted in the energy transition we’re undertaking for the benefit of the local area, and for its inhabitants and stakeholders. In the long term, there are potentially 200 jobs that will be created in prototyping and development, and later in production.”

A 5,000m² building in the Bas-Chantenay district

By the end of 2020, AirSeas will have settled into its new premises, which form part of a new complex being developed in the Bas-Chantenay district, designed to welcome innovative firms in the maritime sector and in renewable energy.
In charge of the Bas-Chantenay urban development, Nantes Métropole Aménagement is constructing the first building—covering 5,000m²—of this complex, which will host the AirSeas head office, including a wing-prototyping hall and office space.

Later, integration of the giant wings for vessels will require construction of an extra building in the urban area, one that will cover around 6,000m².

AirSeas benefited from the involvement of all regional organisations to support the firm’s set-up in Nantes. Through the agency Nantes Saint-Nazaire Développement, the urban area supported the firm in its search for premises and in establishing links with the business ecosystem.
The Pays de la Loire regional authority also helped at different levels, especially in terms of funding. “The decision made by AirSeas to set up its head office in Nantes is excellent news for the Pays de la Loire region. It illustrates its ability to attract innovative firms and underlines the Pays de la Loire region’s leadership in the nautical business, the maritime economy and the energy transition,” said Christelle Morançais, the chairwoman of the regional council.

The SeaWing giant wing system, developed with the firm’s partners LMG Marin, MaxSea and Nervures, gives vessels supplementary propulsion that reduces fuel consumption and harmful emissions by 20%. Today, it is the solution that best generates savings for vessels. AirSeas aims to equip 1,000 ships per year over the next ten years.
The project has received funding from ADEME (a French environment and energy-management agency) from Programme Investissements d’Avenir (a French funding scheme for green, forward-looking business and research), and from the Occitanie regional authority.