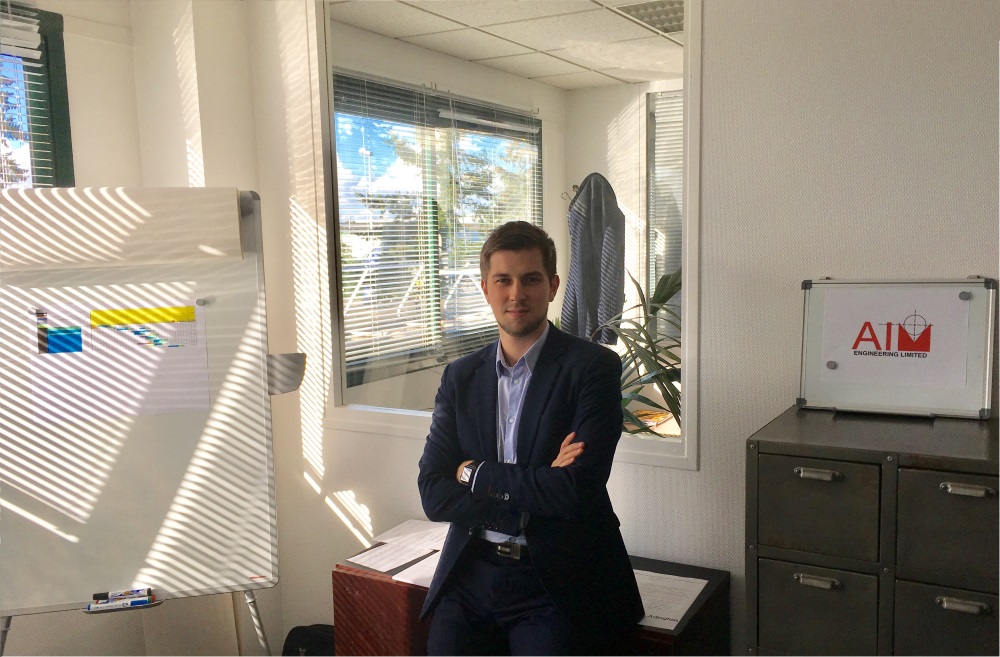 Specializing in industrial equipment for aerospace, the British company AIM Engineering chose Nantes to open a project office. This is the company's first office in France.

AIM Engineering specializes in the design and manufacture of tooling for aerospace (drilling templates, assembly lines, transport racks, etc.). Founded in Manchester in 1992, the company has 285 employees and since 2013 has been part of the Aerospace Division of Arlington Industries Group, (revenue of 124 million pounds in 2015).

Nantes, the group's first office in France
As a direct or indirect subcontractor for Airbus (in Nantes and Saint-Nazaire), Safran and Rolls-Royce, AIM Engineering was until now mainly located in the UK, with four production sites. "We chose to open a project office in Nantes Saint-Nazaire to get closer to our customers", says Adrian Biacchi, Project Manager, who graduated from ICAM Nantes and has worked for the group for two years.

Plans to open a design office
AIM Engineering boasts added value on the aerospace tooling market thanks to its position as both a designer (AIM Design) and a manufacturer, "hence our ability to manage turnkey projects." The company plans to develop the design business, currently managed at group headquarters. "If growth in Nantes Saint-Nazaire meets our expectations, we plan to open a design office", says Adrian Biacchi.

Located at the Moulin Neuf Business Park in St. Herblain, AIM Engineering plans initially to recruit one sales representative (early 2017) to grow its business in France.