2016: A record year in terms of business relocations in Nantes Saint-Nazaire 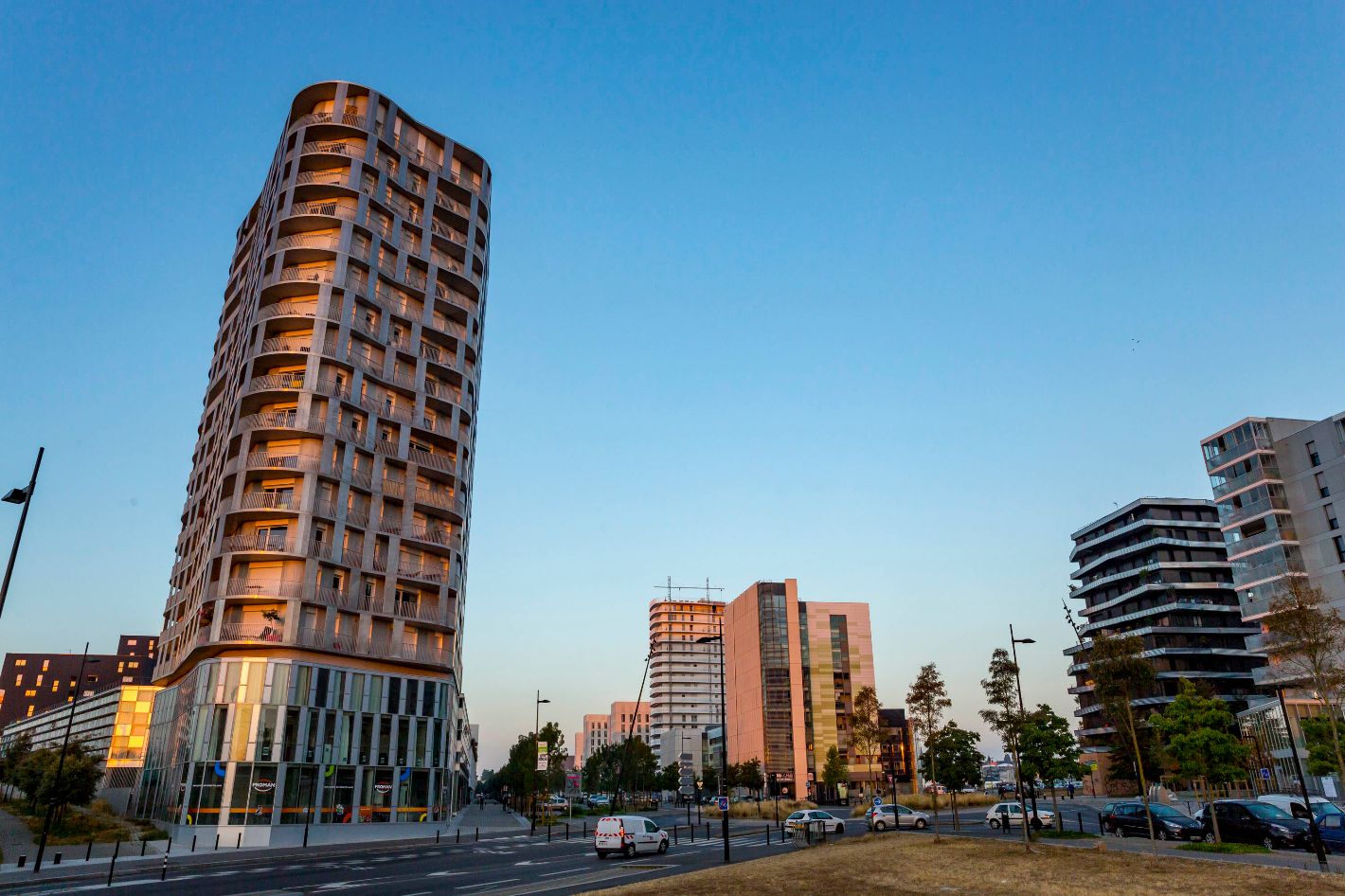 86 companies relocated in 2016
With 86 corporate relocations in 2016, compared to 84 in 2015, the Nantes Saint-Nazaire Développement Agency posts a record in terms of business relocations. As a result, it ranks first among French metropolitan economic development agencies, ahead of Bordeaux. This is particularly encouraging given that the economic situation nationwide has remained stable.

Positive momentum for job creation
Job creations are even more encouraging. These business relocations will generate 1,359 jobs over three years, a 41% increase compared to 2015. The main providers of jobs are Compte Nickel (200 jobs), Manpower Group (100) and Atos (100).

Business relocations primarily from the Paris region
The economic attractiveness of Nantes Saint-Nazaire is increasing, especially for Paris businesses. More than a third of corporate relocations come from the Paris region. There is also an increase in foreign relocations, with nearly 1 project out of 5 coming from outside France (16 companies versus 11 in 2015), including AirPipe, NuageB and TIP Trailers.

Digital Tech, a driver of growth and employment
One third of relocation projects and half the jobs are linked to the tech sector. The arrival of a company like Talend, an open-source software developer, reinforces Nantes's position as a hub for digital tech and innovation.

Published on 25/01/2017
Business, Attractiveness
On the same theme
32 positive-impact businesses have located to Nantes and Saint-Nazaire
67 NEW COMPANIES SET UP HOME IN NANTES AND SAINT-NAZAIRE IN 2020
THE INTERNATIONAL SCHOOL OF NANTES IS EXPANDING
See all news
Events
LA FOLLE JOURNEE 2023 - ODE A LA NUIT
FORUM PROJETS URBAINS
SO EVENEMENT 2023
See all events
@investnantesSN